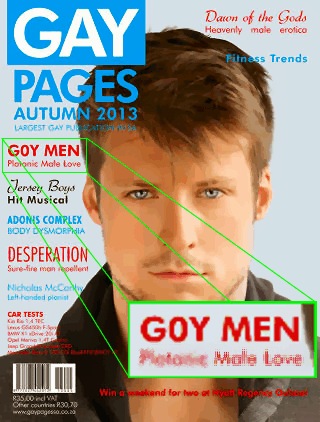 Sexuality is often perceived as a static-or ideal, but a growing group of men are claiming that being attracted to the same sex is an action devoid of sexuality. These men, who call themselves g0y, disassociate themselves from any link to the gay community and are attracted to men of their sexuality.

As a male in modern society, you are expected to conform to a number of norms. Many of them revolve around the idea of masculinity and what it means to be a man. The absolute norm and design of masculinity is that men are attracted to women, but what if a man is attracted to other men, but without sexual desire?

In 1948, Alfred Kinsey and others published a book entitled "Sexual Behavior in the Human Male". The book was the first to feature, what is globally known as, the Kinsey Scale. Using a rating of 0 to 6, where 0 indicates exclusively heterosexual and 6 indicates exclusive homosexual, the scale was used to show the transient nature of man's sexuality.

While some men can be pigeonholed exclusively to either side of the scale, some of those that exist in between that have come to find a name for themselves as a way of showing that attraction and sexuality are not synonymous with each other. These men sit at various points on the scale and identify themselves not only by their number on the Kinsey Scale, but also by a term separate from gay, straight and bisexual. they are known as g0y men - men who are physically and emotional attracted to men, but have no need for penetrative sex with them or any association with the gay community.

Spelled with a zero, g0y (pronounced like "boy" or "toy"), is a movement created as a departure from stereotypes and the appreciation of masculinity.

"A term was needed that had some meaning behind it, while being simple enough for people to remember and also stir some curiosity," explains Gimmel Yod, co-founder of the movement and www.g0ys.org. "G0ys are guys who find men physically and emotionally attractive, but are offended by the stigmas that currently define the 'gay community' in the public psyche".

Having questioned over 50,000 people in his study of male sexual behaviour, Kinsey reported that over 60% admitted some degree of SGA, placing them between K1 and K6. The findings showed that SGA is, in fact, a prominent characteristic in most men. The presumption that men are either heterosexual or homosexual is false. Sexuality exists in a continually oscillating continuum.

In "Sexual Behavior in the Human Male", Kinsey writes: "Males do not represent two discrete populations, heterosexual and homosexual. The world is not to be divided into sheep and goats. It is a fundamental of taxonomy that nature rarely deals with discrete categories. The living world is a continuum in each and every one of its aspects."

What this means is that homosexual men can be g0y and heterosexual men aren't gay if they identify as g0y. G0y is not a sexual orientation, but more of a philosophy and understanding into the way a man finds another man attractive, whether it is through an intimate friendship or sexual release.

To identify as g0y is primarily seeded on your attraction to men that are defined as such based on what is considered masculine and respecting that men are not replacements to women, as men should never be feminised.

"When I first stumbled upon www.g0ys.org I was dumbstruck to read a description that describe my feelings and outlook to the 't'," says Pieter. "I am a masculine man who also happens to be attracted to men. As a K5 on the scale, I am predominantly attracted to men, but incidentally attracted to women. I live my sexuality according to the g0y philosophy because it's how my moral and spiritual constitution interacts with my sexuality."

Intrinsically, identifying as g0y means you understand that your attraction to men follows three basic interwoven ideals: The first strand is respect for masculinity, which includes the physical traits of having a well looked after, toned and healthy physique as well as character traits such as honour, valour and integrity. The second strand is friendship first. Physical intimacy with a "buddy" flows from a deep and intimate connection and not a random hook-up driven by a need to get off. The third strand is "love works no ill." It captures the concept that nothing in the expression of the love for a "buddy" will bring harm, be it physical, emotional or spiritual to either party. G0y is about an intimacy, a deep connection between two masculine men.

"The connection begins as a friendship that gradually deepens to the point where defences come down and inhibitions drop as a bond of powerful affections grows - often beside an appreciation of each guy's masculine traits and physique," writes Pieter. "Sharing laughter, deep conversation and personal issues is often a strong step toward intimacy between two men, reaching a point of trust where sharing touch, nakedness and mutual climax is the ultimate bond of intimacy between two buds."

It is due to this intimacy that g0y men do not identify with the gay community.

Identifying as g0y is purely about the attraction to the male form on a masculine level. While some g0y men are homosexual or bisexual, many are straight, married to women and have children. While the term "gay" encompasses too large a group and too many discrepancies, the term "g0y" and its philosophy is a way for men to accept that it"s "normal" to have same gender attraction without the connotations that being gay brings with it. G0y men are the guys you meet at work, while playing sport or at the local pub. These men reflect a portion of society that rate K1-K6 on the Kinsey Scale as opposed to just K6 - exclusively gay. As men, they have no desire to take a sexual or any other role as women and want to be appreciated purely as men as defined by their masculinity.

In a society where sexuality is often black and white with very little grey, the term 'g0y' attempts to show that being attracted to the same gender has no basis in sexuality, but instead is something most men experience in varying degrees throughout their lives.

According to Kinsey's findings, g0y men represent a larger number of men than the percentage that is rated as gay. The g0y movement ultimately doesn't define themselves as a subculture or subset of gay-male culture, but sees gay culture as a water-down, misrepresentation of what true male-to-male friendships and relationships should be. G0ys see themselves as the majority, embracing their love for men in a space where "gay" males only exists on the periphery.

"Despite some errors in group hierarchy & g0y philosophy, -the article did a fairly good job presenting who the g0ys are.  Although "platonic" is not the correct term. Quite the contrary." - Veh 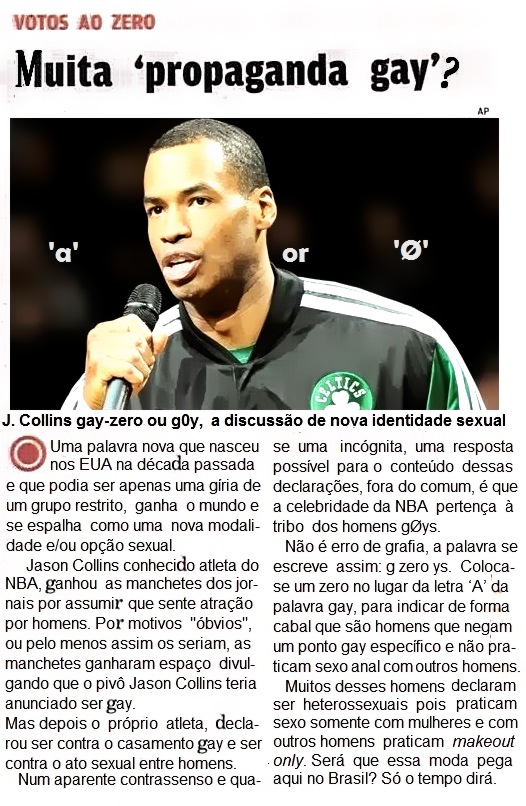